If you describe yourself as someone who avoids conflict and is uncomfortable having a difficult conversation then I have good news for you. You just haven’t been taught the skill of having difficult conversations and I’m going to teach it to you on today’s episode. If you prepare yourself properly and utilize the tips I’m providing you today, then no matter what the outcome of the conversation you will feel good and you will take yourself and your relationships to the next level by getting good at this skill.

CLICK HERE to join the Be Bold Membership Community today.

You May Also Enjoy These Episodes

241. Allowing People to be Wrong About You Hello there. I’m Jody. I am a Certified Life Coach, a mother to 4 kiddos, a member of The Church of Jesus Christ of Latter-day Saints, and a woman doing her best to be a little better each day. I get the honor of helping thousands of people just like you who want to feel better. People who want to solve their problems and tackle their goals but they aren’t sure how to get out of a rut or get moving. To learn more about me, click below.

Get her what she really wants this Christmas.

She wants to be happier. Do better. And become more. She wants Be Bold. 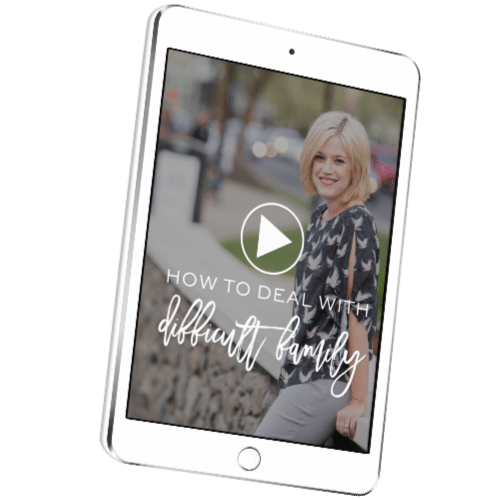 Ready to teach your kids the tools you’re learning here?

Get my 6-Lesson Family Home Evening Series about the brain, emotions and happiness. Includes adaptations for older and younger children.