Once a week, I teach a Turbo Kick class at the gym with around 25 participants on average. In the last month or so, attendance at my class has dwindled a bit. Last night I showed up to teach Turbo Kick and there were TWO people there to take my class. TWO PEOPLE.

My mind immediately tried on thoughts and searched for evidence.

This really might be true. I can prove it.

“I’m not a very good instructor.”

I could build a solid case for this one too.

“Could be because it’s just after Thanksgiving. People are just tired and getting busy with the holidays.”

This one felt better, so I collected proof for it in my mind and decided to go with it.

THEN, something really amazing happened. I looked up. I stopped adjusting my microphone and having a pity party and I saw two women standing there in workout clothes.

Two women who were there to move their bodies and have fun and push themselves in the name of being stronger and healthier.

Two women who overcame the demands of life and the little voices in their heads that say, “You don’t really want to work out do you? Wouldn’t it be more fun to skip it today?”

Two women who were putting their faith in me to make the next hour worthwhile for them.

We turbo kicked our little buns off. One woman had never taken this class before and was struggling to keep up with the pace and the choreography at first. The other woman was a regular turbo kicker and I didn’t want her to be bored. So I stood by the first woman and showed her how to keep it low impact, and stood by the other showing her how to max it out. And they both said they loved to dance, so we flickered the lights so we could pretend we were 22 and clubbing. We kept the music very loud and we laughed at ourselves. Other people in the gym stopped and watched and I’m pretty sure they were wondering how we could be sweating so much and having so much fun at the same time. With only two students, I could tailor everything exactly for them. And I did. At the end of the class I told them how amazing they were for being there and working so hard. And they asked me if I teach any other classes at the gym that they could come to.

See what happened? I just proved that it’s Thanksgiving’s fault that I had so many no-show students last night. Or at least it doesn’t mean I can’t rock a Turbo Kick class.

But the best part of that experience for me, was the reminder that I feel most alive when I get over myself. I don’t think of myself as a selfish person but when my vulnerabilities are exposed I retreat inward and, in an attempt to protect myself I do become self focused. And sometimes, on a really good day, I remember to just look up.

When I look up and decide to show up (not so others will like me, but so I can “take care” of someone else in some small way) that’s when, like the Grinch, my heart grows three sizes. And I think a big, fat heart feels awesome.

My 7-year-old daughter wrote her letter to Santa yesterday and it said:

I think you are very nice. You always look out for all children and I think that is a very nice thing to do. I hope you have a very nice Christmas. Thank you for being so nice. I love you.

She sealed the envelope and addressed it to the North Pole and we put it in the mailbox. It’s not that Macy doesn’t love presents or have a list of wants, but when I suggested she write a letter to Santa, her sweet heart just naturally thought about what Santa might need or want to read in a letter. Macy is always looking up. It’s one of many things I am learning from her.

Like many of you, I love the holidays but I do worry about keeping things in check and teaching my kids what is really important. This year, I’m going to try to remember to just look up. Look up from my shopping and from being on my cell phone and from worrying about money or what to buy for so and so.

I’m going to look up and find the people who need me. So many of them are disguised as people who don’t need anything at all, but I know they are all around me. People who need a kind word or a small favor or a grand gesture. Let’s all just look up. Who’s with me?

Make sure you’re on the list. Free webinars, classes and coaching.

Love for my Housekeeper

To the Rebellious Mormon Woman

Fear and Worry and Pregnant at 40 Get Your Goal. A $19 coaching intensive with Jody 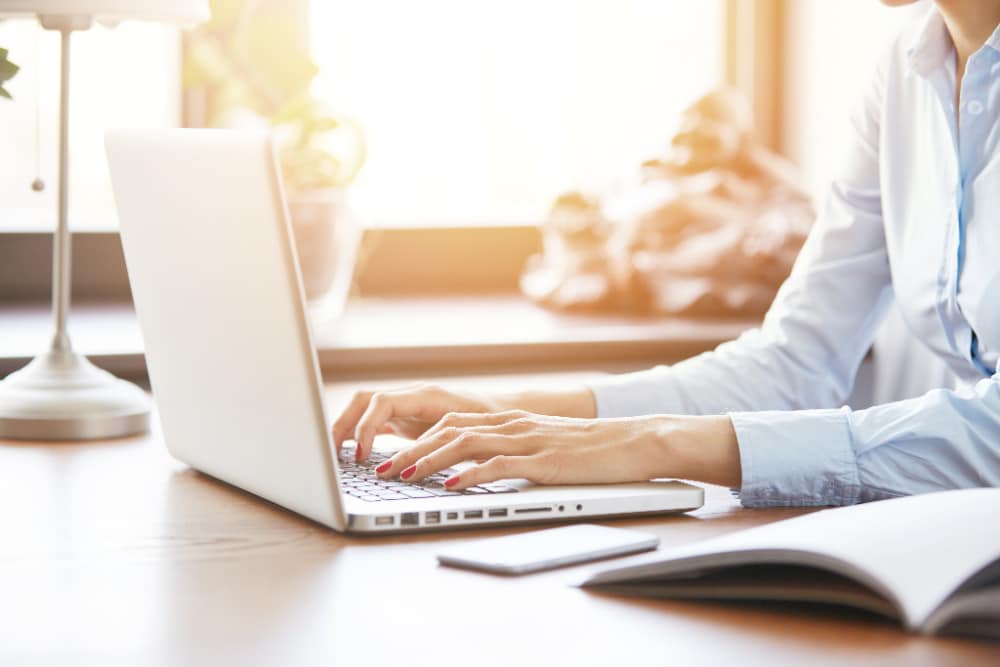